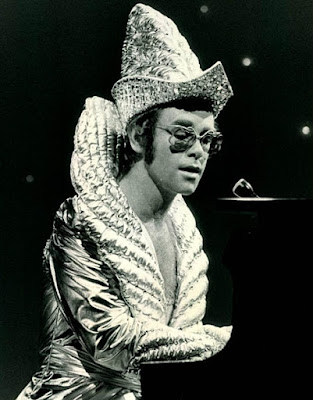 An Italian newspaper has reported the following information:-

"Finance moves in mysterious ways, and one of them links the Vatican to the island of Malta. It has emerged that in February, through a fund based in Valletta, the Secretariat of State became a partner in Lapo Elkann’s eyewear and “lifestyle products” company, Italia Independent. Another €10 million deal went through on 30 September with Enrico Preziosi, games industrialist and chairman of Genoa. And over €4 million went to finance the production of films such as the latest “Men in Black” and the biography of Elton John, “Rocketman”. These are just some of the many investments made using the offerings of the faithful to Peter’s Pence, but there are others, and the situation is now being examined by the Papal judiciary."

Email ThisBlogThis!Share to TwitterShare to FacebookShare to Pinterest
Labels: Money from Peter’s Pence was used to Finance the Elton John biopic Rocketman